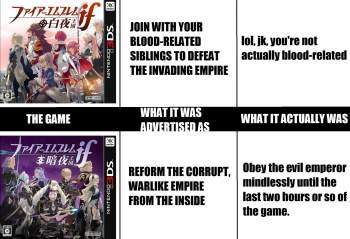 Annuity, in the most literal sense, a payment made yearly, as, for example, under a contract to provide retirement income. The term is also applied to any series of periodic payments made at regular, fixed intervals; the length of the interval is called the annuity period. Annuity.

A special case of the annuity certain is the perpetuity, which is an annuity that continues forever. Perhaps the best-known example of a perpetuity is the interest payment on the British government bonds known as consols. Because these obligations have no maturity date, it is intended that the interest payments will continue indefinitely.

The contingent annuity used in life insurance and pension plans is based upon the risk-sharing principle. The price of an annuity paying a given sum for life is based upon the life expectancy of the annuitant at the time the annuity is to begin. In effect, the annuitant joins with a large number of other persons of the same age in establishing a fund that is calculated, on the basis of mortality tables, to be sufficient to pay each person the life income agreed upon. Some will live longer than others and receive more in payments than they have put into the fund, whereas others will not live long enough to receive all that they have put in. This risk-sharing principle makes it possible to purchase an annuity that guarantees much higher payments than could be obtained if the same sum of money were invested at interest. It has the disadvantage that upon the death of the annuitant nothing is left for his heirs.