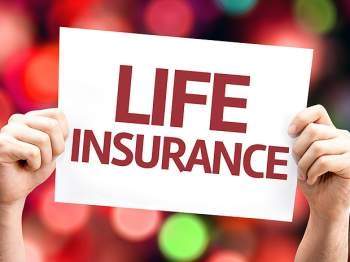 Mr. Grandolfo noted: “We are very pleased to have advised SBI Life on its initial public offering. It marks an important milestone not only for the company, but for the continued development of India’s equity capital markets. This transaction is incredibly significant for one of Asia’s largest and fastest-growing economies and will likely pave the way for a record-shattering year for IPOs in India. I am personally very proud to have continued my long working relationship with SBI, which goes back to 2003 when I helped SBI establish its medium term note program, which was the first medium term note program for an Indian bank.”

There are no comments for this post "SBI Life Insurance IPO Marks India’s Largest IPO in Recent Years - Milbank, Tweed, Hadley McCloy LLP". Be the first to comment...