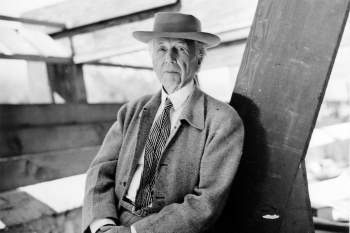 National Life is mutually organized and remains independent. The company does business across the country.

The National Life Insurance Company was chartered on November 13, 1848, “upon the principle of mutual participation in the funds or profits” of the company. The company officially issued its first policy on February 1, 1850. Its name was intended to signal that its organizers were from many different states and believed company’s life insurance policies would be sold throughout the nation.

The National Life Group companies employ nearly 1,000 people, with most located at its home offices in Montpelier and Dallas.

Mehran Assadi is the chairman, chief executive officer & president of National Life Group, a position he has held since 2009. He has been a member of the company’s board since 2009. He joined National Life Group in September 2003 as interim Chief Information Officer. In May 2004 he was appointed interim Chief Operating Officer and in April 2005 he accepted the position of President – Life and Annuity.