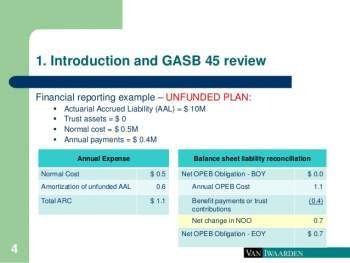 Nearly half of individuals purchasing asset-based long-term care protection in 2008 were under age 65 according to the first national study of buyers. Two thirds (66%) of purchasers were women and the average single premium paid was just under $71,000 ($70,975). Aal life insurance.

The average single premium paid for an asset-based LTC policy in 2008 was $70,975, according to the Association study. This represented a four percent increase compared to 2007 when the average premium was $68,300. Just under half of policies (49.7%) had a base face amount of between $100,000 and $200,000. Some 30 percent had a face amount of life insurance protection of between $50,000 and $100,000. “Policies offer a long-term care insurance protection in multiples of the life insurance benefit,” Slome explains.

Purchasers of asset-based LTC policies were almost equally divided between pre-65 (49%) and 65-or-older (51%). Just over 10 percent (11.2%) of purchasers were between ages 45 and 54. Exactly two-thirds of purchasers were women (66%). “Buyers are older than individuals purchasing traditional long-term care insurance protection,” Slome notes. According to the Association’s study, some 84 percent of buyers of traditional LTCi protection in 2008 were younger than age-65.

Asset-based long-term care protection and traditional LTC insurance policies share the requirement that applicants health qualify for coverage. The percentage of accepted applicants declined with age according to the study’s findings. Some 70.2 percent of submitted policy applications by individuals between 45 and 54 were accepted. The percentage declined to 60.5 percent for applicants between ages 65 and 74.

“We anticipate the market for asset-based long-term care protection will increase in the years ahead,” predicts Slome. “Leading insurers such as Genworth Financial and Lincoln Financial Distributors are focused on the growth of this market and policy sales.”

Percentage of Submitted Policies Issued (By Age Band. Total will not equal 100%)

This entry was posted on Tuesday, June 23rd, 2009. Trackback from your own site.

HAVE YOU HEARD ABOUT CRITICAL ILLNESS INSURANCE? Learn more from the American Association for Critical Illness Insurance. Click here now!